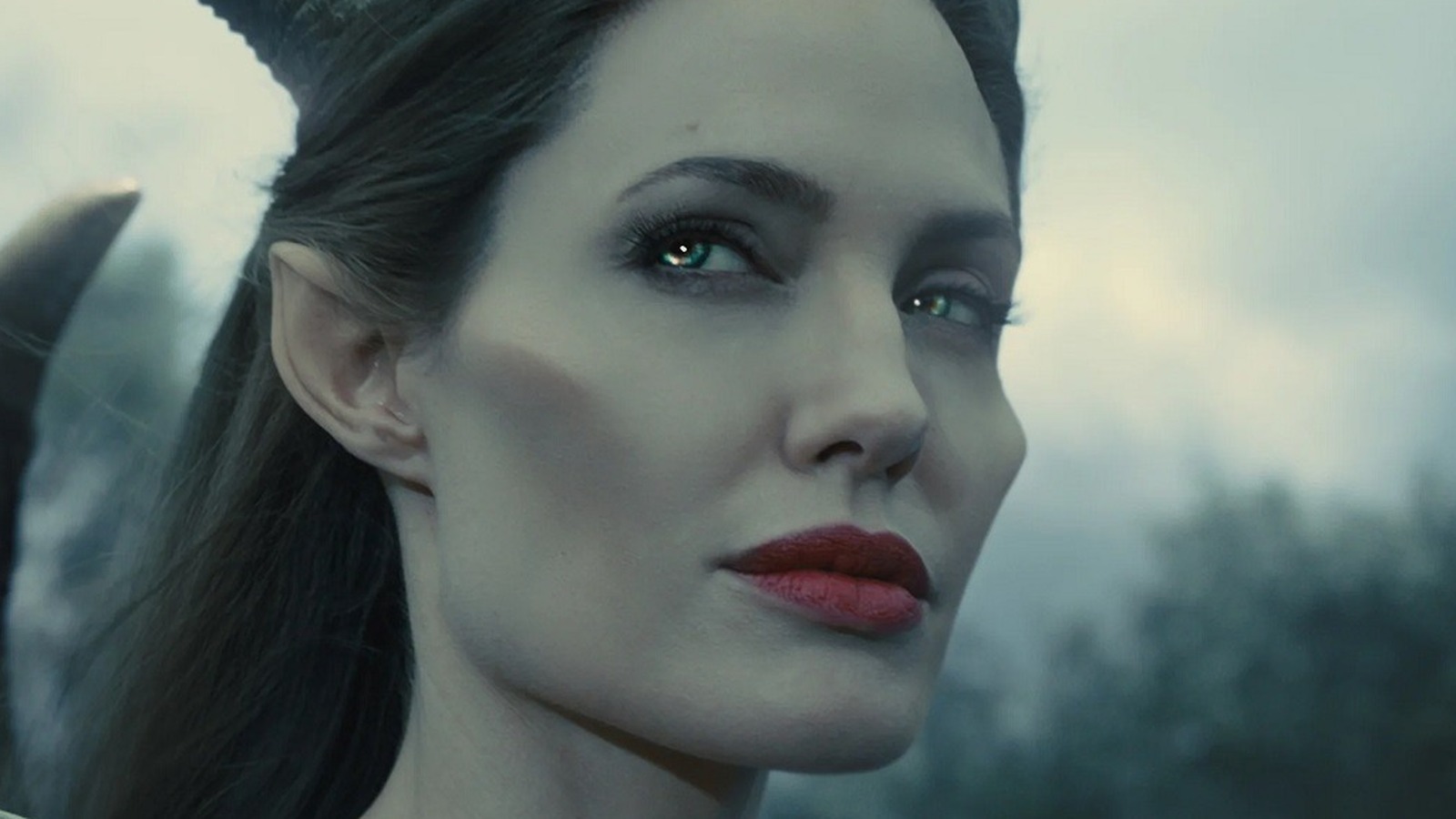 This process is automatic. Your browser will redirect to your requested content shortly.

Please allow up to 5 seconds…

This process is automatic. Your browser will redirect to your requested content shortly.

Please allow up to 5 seconds…

Please subscribe to keep reading. You can cancel at any time. Tucked away inside the Kidani Village section of Animal Kingdom Lodge is Sanaa, a restaurant with a view of the Savannah.

Sanaa means “work of art” in Swahili. The restaurant, which is located under the lobby of Kidani Village is adorned in African Art and decor. The restaurant is larger than it seems at first with different alcoves for seating. The open windows allow for a special view of the Savannah. During our stay we saw a plethora of different animals including giraffes, cranes, a hummingbird, among other animals. We were lucky enough to sit right next to a window.

Sanaa is known for its Indian Bread Service, and it did not disappoint. It comes with five different breads and nine accompaniments. The breads are a Garlic-Ginger Naan, Onion Kulcha, Traditional Naan, Spiced Naan, and Paneer Paratha. All of them were delicious on their own, but the accompaniments added to the flavor profile of the various breads. The nine accompaniments are: Cucumber Raita, Mango Chutney, Tamarind Chutney, Tomato-Date Jam, Roasted Red Pepper Hummus, Garlic Pickle, Coriander Chutney, Spicy Jalapeño-Lime Pickle, and Red Chile Sambal. All of them were delicious, but there were a few stand outs. I tried all of them. The Cucumber Raita was a cool and fresh accompaniment to the naan. However, my personal favorites were the Coriander Chutney and the Mango Chutney. Both were fresh and added a kick to the bread service. We actually ran out of Coriander Chutney and were provided with more by simply asking our server.

I highly recommend the Indian Bread Service at Sanaa. I would not go there and not order it; it’s a must have.

I also ordered an appetizer of the plant based Samosas. These Samosas are perfectly cooked and stuffed with pea, spices, and potatoes. They are served with some sauces that added to the appeal of this dish including the Mango and Tamarind Chutneys.  I would order these again.

We opted to not have entrees because the Indian Bread Service and the Samosas were filling enough.

We did order the 50th Anniversary Chocolate Mousse for dessert. There was no dessert menu given, but there are a plethora of options including an off menu Candy Bar. This was described to me as a more delicious Snickers bar by a friend. The Chocolate Mousse was delightful and tasty.

Sanaa is worth the trek to Kidani Village at Animal Kingdom Lodge not only for the food, but for the ambience and Savannah views. I would high recommend getting a lunch or dinner reservation at Sanaa on your next visit to Walt Disney World.

Have you ever been to Sanaa? Let us know about your experience in the comments.

Pirates & Princesses (PNP) is an independent, opinionated fan-powered news blog that covers Disney and Universal Theme Parks, Themed Entertainment and related Pop Culture from a consumer’s point of view. Opinions expressed by our contributors do not necessarily reflect the views of PNP, its editors, affiliates, sponsors or advertisers. PNP is an unofficial news source and has no connection to The Walt Disney Company, NBCUniversal or any other company that we may cover.