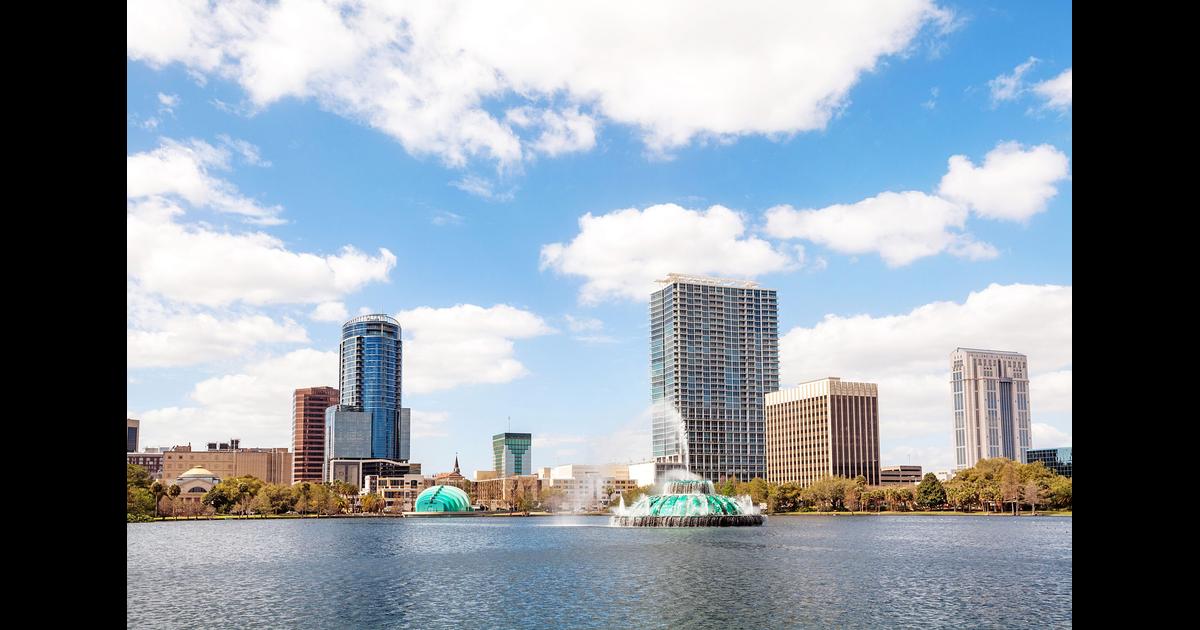 Why should you book a vacation package to Orlando?

Although it is best known for Walt Disney World and Universal Orlando, there is much more to Orlando than its famous theme parks. Golf enthusiasts have access to some of the country’s top courses, while retail spaces like the Florida Mall attract shoppers from all over the sunshine state. Add the city’s gourmet restaurants, Sea World, the Kennedy Space Center, unique museums and galleries and you’ll realize that there’s something to satisfy everyone.

Choosing Orlando vacation packages saves time and allows you to take advantage of the most competitive rates, whatever the season. Many people have found that it pays to opt for Orlando travel packages instead of booking flights and hotels separately. You won’t have to juggle your flight dates to fit hotel availability and the whole booking process is completed in one easy step rather than several.

When should you book a vacation package to Orlando?

June, July and August are the most popular months for Orlando vacation deals with average temperatures ranging from 75.2 to 91.4°F. Temperatures are a little lower from September to February and Orlando flight and hotel prices drop, too. The cost of Orlando trips may be slightly higher between March and May but there are still plenty of cheap Orlando vacation packages to choose from.

Where should you stay in Orlando during your vacation?

For any vacation type in Orlando:

The B Resort and Spa is conveniently located in the Disney Springs Resort area. It offers a wide range of facilities including restaurants and an Aveda spa. The hotel is 35 minutes from Orlando International Airport by taxi.

The Rennaissance Orlando at SeaWorld boasts the largest guest rooms in the city, a choice of restaurants and its own water park. Take a taxi or rent a car at Orlando International Airport. Take Interstate 95 and Interstate 4 West before following the SR-528 West toll road to exit 1. Drive towards International Drive and turn right onto Sea Harbor Drive for the hotel.

For family vacations in Orlando:

Marriott’s Royal Palms is ideal for families. Surrounded by palm trees and situated in the heart of Orlando, the hotel’s two-bedroom, two-bath villas offer the perfect home from home experience. Take a taxi or shuttle van from Orlando International Airport.

The Oak Plantation Resort in Kissimmee offers beautifully furnished one or two-bed family villas just 7.9 miles from Walt Disney World. Take a taxi or shuttle van or hop on the local bus from Orlando Airport to Kissimmee.

For romantic vacations in Orlando:

Couples looking for Orlando vacation deals might consider the Hilton Orlando Bonnet Creek. The hotel has an 18-hole championship golf course, a luxury spa and a range of restaurants, and there’s a free shuttle service from the airport.

The Waldorf Astoria Orlando lies at the heart of a lush 482-acre nature preserve within the Walt Disney World Resort area. Take a taxi or book a shuttle van from Orlando Airport.

For luxury vacations in Orlando:

Vista Cay Diamond is a prestigious gated resort just off stylish Universal Blvd and minutes from Orlando Convention Center. Rent a car at the airport or hire a shuttle van if you’re vacationing with friends.

For budget vacations in Orlando:

You’re just minutes from Walt Disney World, Universal Studios and the Kennedy Space Center with Quality Inn & Suites by the Parks in your Orlando hotel and flight package. There is a regular bus service between Orlando Airport and Kissimmee. Taxis are also available.

Searching for cheap Orlando vacation packages? Try Windsor Palms Resort. The gated resort is just 8 miles from Walt Disney World and easy to reach by bus or taxi from the airport.