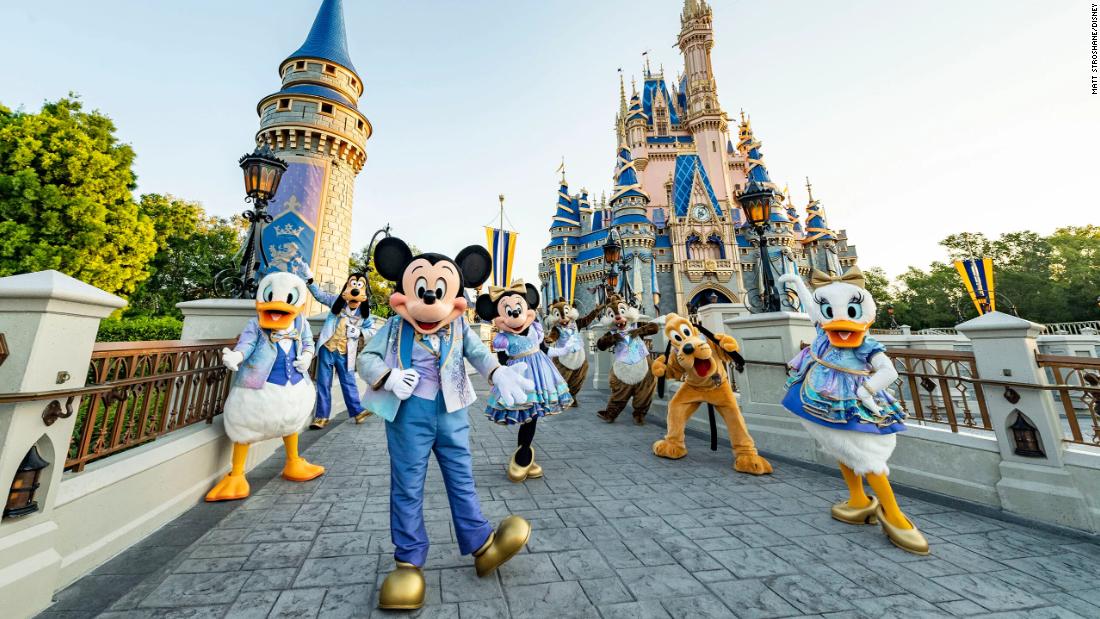 Walt Disney World announced a slew of new events, scheduled to begin October 1, in honor of the park’s 50th anniversary.

The first is “Disney Enchantment,” a nighttime event in the Magic Kingdom featuring music, light shows, fireworks, and “immersive projection effects that extend from Cinderella Castle down Main Street, U.S.A.”

EPCOT will have its own event, called “Harmonious,” a multilingual musical showcase of classic Disney songs. The event is “one of the largest nighttime spectaculars ever created for a Disney park,” the company said.

“‘Harmonious’ will invite you to travel the globe through new interpretations of classic Disney songs as you’ve never heard them before, reimagined in more than a dozen languages by a diverse group of 240 artists from around the world,” Disney said. 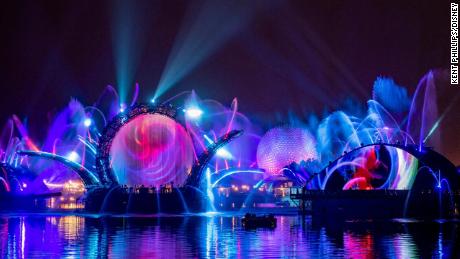 In Animal Kingdom, visitors at the Discovery River Amphitheater can see a kite show, with some kites up to 30-feet-long, of classic Disney characters.

“These colorful creations will dance through the sky to the beat of favorite Disney songs in an uplifting, vibrant experience for the whole family,” the company said.

The 18-month-long celebration will also feature the grand opening of Remy’s Ratatouille Adventure at EPCOT, based on the popular 2007 animated movie.

Other events will be announced later, the company said.

The news comes just one month after the company updated its mask policy, announcing face coverings would be “optional in outdoor common areas” at Disney World, except when actively attending attractions or on transportation.

Before the Covid-19 pandemic, Disney generated more than $26 billion in sales at its parks division in fiscal 2019, representing 37% of the company’s overall revenue.

The company has invested billions in its theme park division, opening new Star Wars lands in Florida and California in 2019. It’s also planning to debut Avengers Campus, a land-based on the successful Marvel franchise, at Disneyland this summer.