When Walt Disney World reopened its theme parks to the public back in mid-July 2020, several changes were implemented — one of them being the elimination of FastPass+. It was indicated that this would be a temporary suspension of FastPass+ for the time being due to the pandemic. But still, several months after the theme parks first reopened last summer, the service has not yet returned.

Related: Disney World Brings Back Park Hopping — What About FastPass+?

Credit: Inside the Magic Kelly C.

At this time, the official Disney World website states the following regarding FastPass+:

Currently, Disney has not stated when FastPass+ will return to the theme parks; however, on a recent visit to Magic Kingdom, park-goer Mitchell Lancaster noticed that the FastPass+ sign at Space Mountain looked a bit different.

Related: Will FastPass Be a Thing of the Past? These Guests Hope So

At the time of publication, Disney World has not given any indication that FastPass+ is gone for good, and as mentioned the official Walt Disney World website still notes the service is suspended.

This Space Mountain sign could be an indication that Disney has plans to change the FastPass+ for Space Mountain (or in general) in some way, but it also could just be a regular maintenance job that Disney World workers could be performing. Perhaps they are even planning to utilize the FastPass+ queue space for the regular standby attraction queue. Or, it’s possible that they are performing maintenance on the FastPass+ queue sign in order to get it in tip-top shape before the service returns to the Disney World theme parks. However, all of this is speculation, and for now we just know some Guests may be a bit befuddled at the current signage!

Stay tuned to Inside the Magic for updated information regarding FastPass+ and Disney World.

Credit: Inside the Magic Kelly C.

Related: What is the Future of the WDW FastPass System?

Over in California, Disneyland also has a FASTPASS system, which will be temporarily suspended as well once the theme parks reopen to Guests on the West Coast.

Do you hope to see Disney World bring back FastPass+? Let us know in the comments below.

It can be reassuring to have expert help as you navigate these theme park changes. If you need help planning your next Disney vacation, our friends over at Academy Travel understand these ongoing changes and will make sure your trip is still as magical as ever. Click here to learn more and receive your free, no-obligation quote today. 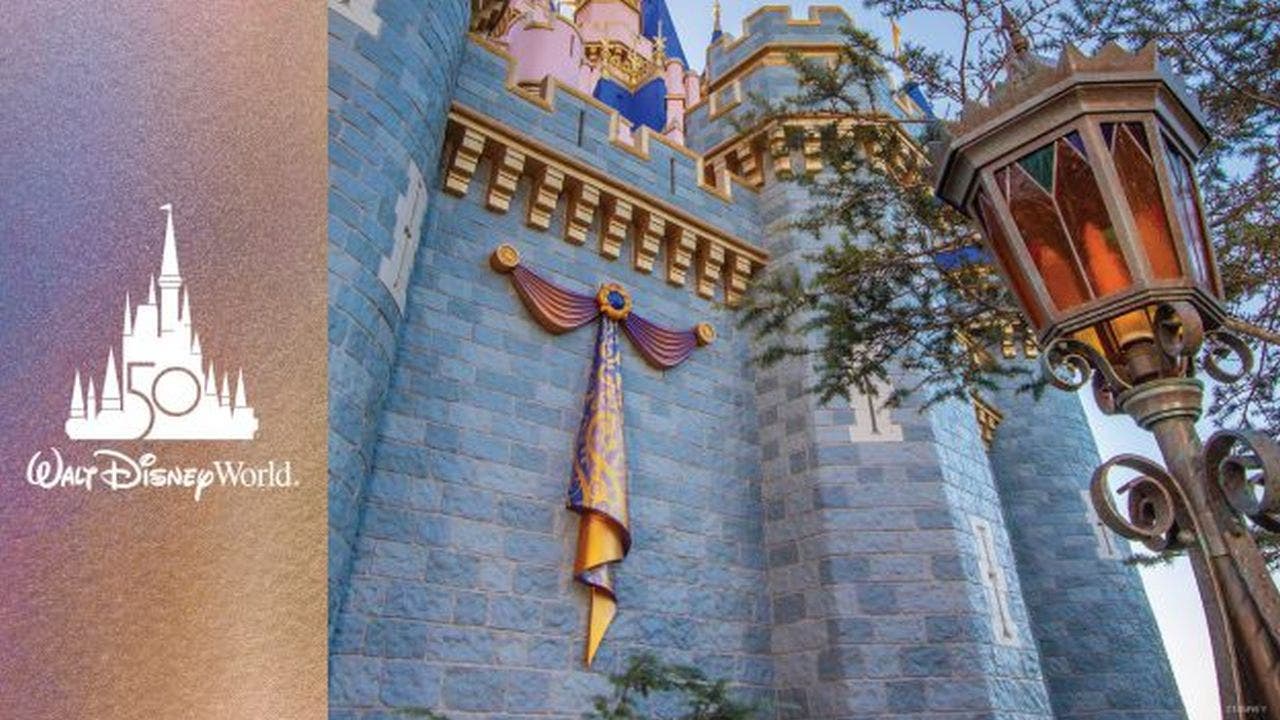 The iconic attraction has received an “EARidescent embellishment” that resembles a shimmering gold and blue curtain, which is meant to complement the castle’s new pink, blue and gold color scheme, according to Disney Parks Blog.

Additional regal features will reportedly be added to Cinderella Castle in the next few months, including pearl, jewel and ribbon accents in “royal blues and iridescent golds” for the turrets and towers.

The makeover of Cinderella Castle was first announced in February 2020. When progress of the ambitious redesign was revealed after Magic Kingdom Park reopened its doors over the summer, fan reception was mixed on social media.

However, this revamped version of Cinderella Castle draws “inspiration from Disney Legend Mary Blair’s vision of the classic film, ‘Cinderella,’” according to Disney Parks Blog.

These regal updates to the castle are being done ahead of Walt Disney World Resort’s 50th anniversary, which the brand is calling “The World’s Most Magical Celebration.”

The official date for the resort’s semi-centennial birthday is Oct. 1, 2021, and multiple events are set to be held at its four theme parks, including Magic Kingdom Park, Epcot, Disney’s Hollywood Studios and Disney’s Animal Kingdom Theme Park.

Walt Disney World Resort isn’t the only business segment that’s gearing up for a monumental anniversary. The Walt Disney Company recently announced it is preparing a 100th anniversary celebration, which is set to take place in 2023.

A 15,000-square-foot exhibition will be hosted at The Franklin Institute in Philadelphia.

Although The Walt Disney Company was founded in 1923, the animation studio’s first film was “Snow White and the Seven Dwarfs” from 1937.

Disney’s animated film “Cinderella” was released 13 years after that.