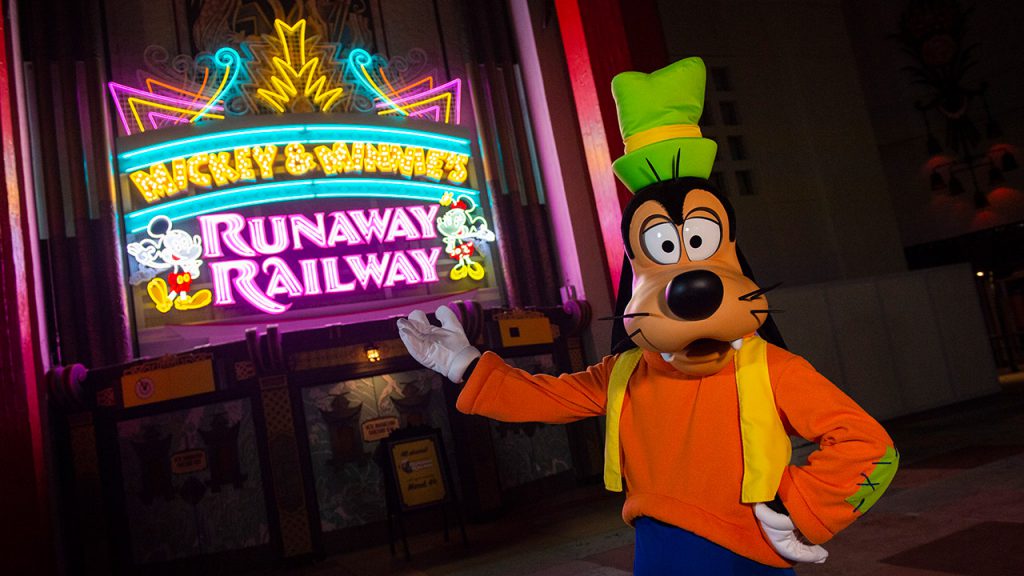 The mountains aren’t splashing, thundering, or spacing out at the world’s most popular theme park. Walt Disney (NYSE:DIS) closed Disney World in Florida after the second weekend of March, making it the last of its global resorts to closed down.

Disney World remains closed indefinitely, and that’s led analysts and theme park enthusiasts alike to speculate on when Disney World and other area attractions will reopen. Wall Street pros are all over the map, with some suggesting the gated attractions can open as early as June. At the other end of the timeline we have John Hodulik at UBS suggesting that the parks won’t be back in business until 2021. Let’s go over the reasons Disney World is likely to open — in some form at least — as soon as this summer.

1. There will never be a right time to open

Let’s start by pointing out that there will probably never be a risk-free window for the House of Mouse to unlock its turnstiles. A vaccine is at least a year away, and even when it’s mass produced in the billions, will it be enough to cover possible mutations? In short, there isn’t a business out there that will wait for complete eradication before attempting to get going again.

Orlando is in surprisingly good shape. New coronavirus cases have declined for four consecutive weeks. The counter to the good news is that cases will spike as shelter-in-place restrictions are eased, but that same argument holds if Disney World reopens in a couple of weeks or months or possibly even years.

The parks will open when the safeguards are in place to reasonably test visitors and employees on the way in or at the very least contain the chances of spreading COVID-19 within the actual theme parks. With Disney World losses mounting and roughly 70,000 employees now furloughed, there’s a lot riding on a swift but ultimately safe resumption of business. Waiting until next year would be safer, but with the global economy rocked and the local economy gutted, who will visit Disney World then? Who will even be around to work at Disney World?

Southeastern states are taking a more aggressive position in restarting their local economies. Regional parks are offering mid-May or early June as timelines for their attractions to reopen, and while no one should be surprised to see those dates get pushed out again, eventually somebody’s going to blink.

Disney World and Disneyland were the first major park operators to announce they were closing down, and the industry followed suit. It’s a strong bet that it won’t be Disney leading the next dance. Someone else will open first, and once the negative headlines get swatted away, the rest of the industry will follow if we don’t see a spike in new cases.

3. Disney can dictate the pace

Disney World isn’t just going to flip the switch and everything will be business as usual. It can open gradually, and there’s already chatter that it may limit in-park visitors to folks staying at one of its resort hotels — its most lucrative customers — or allow just in-state or even local visitors at first.

It can limit its hours of operations. Given the limited attendance levels, it can also choose not to open all of its parks, perhaps rotating the schedule. Of course, that means the experience won’t be the same. Queues will need to be restructured. Buffet restaurants, character meet-and-greet stations, and many of its signature parades, shows, and nighttime celebrations aren’t likely to go live right away.

Disney has never had to close its parks for more than a day or two, so even it doesn’t know what to expect. Some could argue that Disney World could wait until the fall, when visits are historically low as new school years begin, but organic attendance will be limited no matter when the parks are generating revenue again. Foreign visitors aren’t likely to return until several months of steady and safe operations. Domestic travel and even local visits may be kept in check given the recession that will get worse the longer this plays out. However, nothing at all gets sorted out until we see Disney put its rescue plan into action. In Toy Story speak, it’s time to wind the frog.