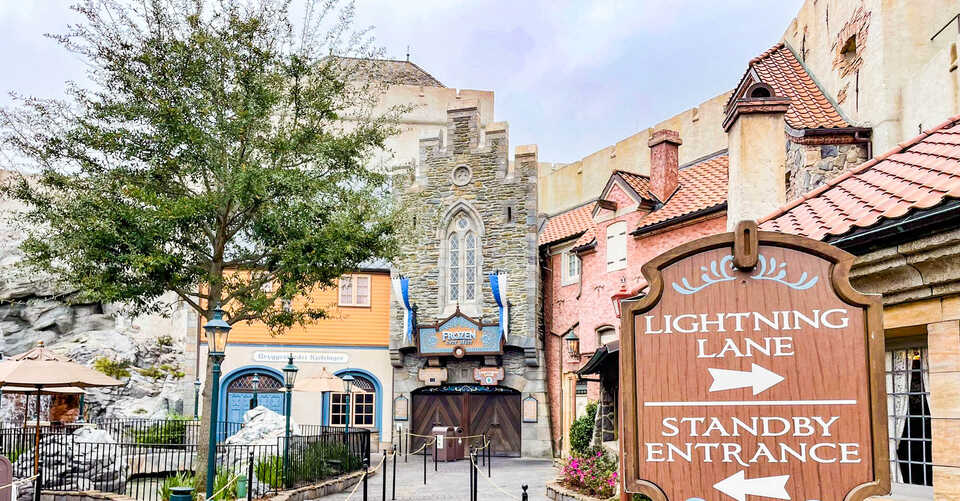 Backstage at Walt Disney World, Walt Disney’s personal airplane has been uncovered ahead of its move west to be part of the 2022 D23 Expo. Twitter user @bioreconstruct took this recent aerial photo of “The Mouse,” which is currently fenced in backstage at Disney’s Animal Kingdom. Previously, it had been on display at Disney’s Hollywood Studios as part of the Studio Backlot Tour, which closed in 2014. Recently, it underwent a major restoration, and will be part of this year’s D23 Expo in an exhibit titled “Mickey Mouse One: Walt’s Plane,” presented by Amazon.