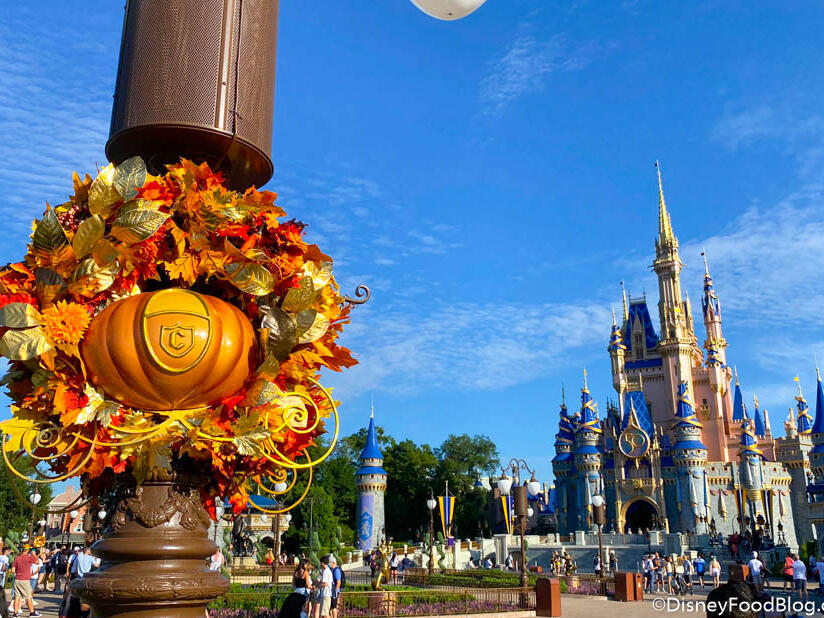 Disney World’s newest ride has opened today at EPCOT, bringing with it a mad rush from visitors to be among the first to ride it. Today marks the formal 50th anniversary of Walt Disney World Resort. As part of the festivities, Disney has officially opened up its Remy’s Ratatouille Adventure at the France Pavilion at EPCOT after several weeks of previews and soft launches. As the newest attraction at Disney World, Disney implemented its Virtual Queue system, which allows ticket holders to quickly get assigned to a boarding group instead of waiting in line for hours. As expected, the Virtual Queue filled up fast after it opened at 7 AM this morning, with all available boarding groups filled in less than 2 minutes. A second set of boarding groups will open up at 1 PM.