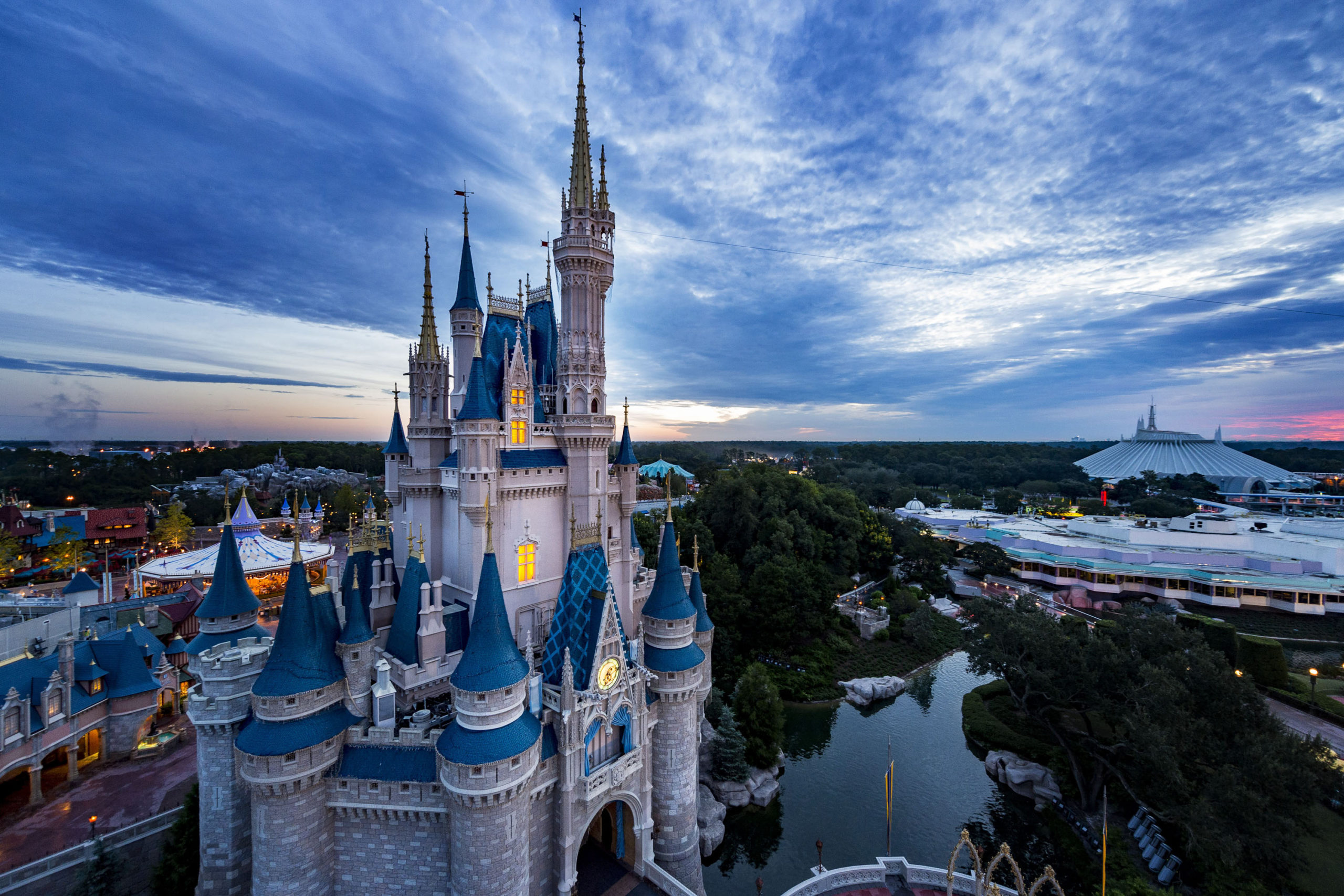 A video shared on TikTok has sparked discussion over whether or not visitors are “allowed” to die at Disney parks and resorts.

TikTok user @tcruznc, real name Tom Cruz, shared an anecdote with his followers on June 9 from his time working at Disney World in Orlando, Florida. Cruz alleges that a co-worker told him “no one dies at Disney,” after they transported a man off the premises.

“Here I am in the summer, working at Speedway at Magic Kingdom in Orlando. It’s super hot. I distinctly remember this day, we were helping people into the Go Kart ride and there was a family and they had an older gentleman with them. It was super hot on this day, the guy collapses, boom, on his face and busts his face up, it was ugly,” said Cruz.

“Of course, there was a doctor in line, he came over to help, we called emergency services. This entire time my man was not breathing. They’re doing CPR on him, trying to revive him, no luck. It’s 15 minutes before they finally got through the park to try to help him out. They stretchered him out and kept resuscitating him all the way until the end.

“I was like, ‘man, this guy’s dead, why are they still trying to bring him back?’ and the manager’s like ‘no one dies at Disney World, everyone is resuscitated or attempted into resuscitation until they’re off the property, then they’re formally declared dead,'” he alleged.

The video reignited a long-running rumor, and debate, over whether or not anyone has actually died at Disney, and whether it’s a tactical decision by them. Since the parks opened, rumors have existed that the company has a policy essentially banning people from dying there. Of course, Disney is yet to confirm or deny this, and only anecdotes from staff, like Cruz, fuel it.

In 1996, Snopes fact-checked the claim that, “Disney can legitimately claim that no one has ever died at one of their theme parks, because they always ensure that accident victims are removed from park property before being declared dead.”

Although their answer deemed the claim to be “false,” it wasn’t exactly black-and-white. “This legend is a tricky subject to tackle, because it’s based upon the fine (and often confusing) distinction between actual death and declared death,” they pre-faced the piece.

Snopes also argued that the common practice to transport the body off the premises before they are pronounced dead could simply be a measure to continue saving their life, rather than image-based. Paramedics will often continue to perform CPR, or other live-saving techniques, until they reach a hospital, even if it seems unlikely to work.

“What someone might interpret as ‘flogging a dead body’ to delay a determination of death could actually be a legally required procedure,” noted Snopes.

The truth behind the reason “no one dies at Disney,” is still pretty murky, but is there truth behind no one dying there to begin with? There actually exist reports of visitors being pronounced dead at the scene, hindering this argument.

In more recent years, Disney employee Juan Alberto Ojeda died in 2018 after he became trapped under a utility cart while working. WFTV reported that he, “was pronounced dead at the scene near Disney’s Pop Century and Caribbean Beach resorts.” 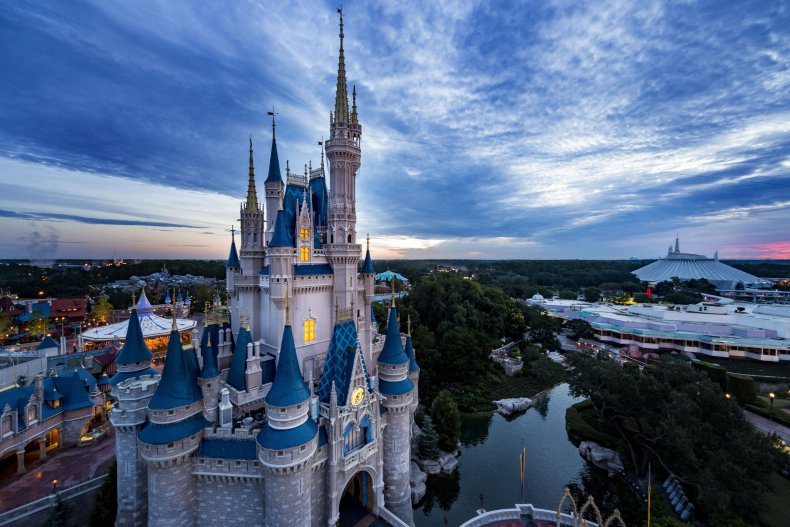